The department was founded on the 1st of February, 2008. The department is headed by professor Yury Ostrovsky, Doctor of Medical Sciences, academician of the National Academy of Sciences of the Republic of Belarus.

Since February, 2009, there had been organized a new course in transplantology, which in 2013 was transferred into the Department of Transplantology.

The Department of Cardiosurgery is a successor of traditions of prominent national cardiologists, - S.L.Libov, P.N.Maslov, A.V.Shott, and nowadays it is the main modern school of cardiosurgery in the Republic of Belarus.

There are 2 specialties at the department, on which specialists undergo the training:

Y.P.Ostrovsky has worked out innovative courses of lectures:

Academic modules for distance training have also been worked out: "Cardiac myxomas" and "Revascularization of myocardium without artificial circulation (for cardiosurgeons)", “Acute aortal syndrome”, “Atrial Fibrillation”.

12 monographs, a large amount of printing works in scientific printed media, methodological recommendations have been published.

At present, the department has modern material and technical base, highly-qualified academic staff, information-reference and guidance materials. Specialists working at the department are awarded state certificates given by the Ministry of Health of the Republic of Belarus, BelMAPE.

Aleksey Ostrovsky
Candidate of Medical Sciences, associate professor of the Department of Cardiosurgery 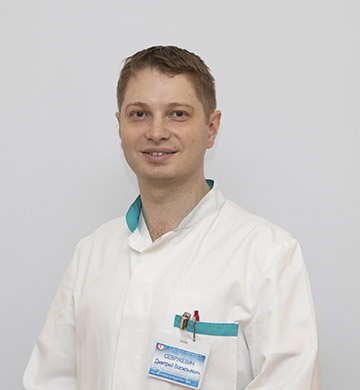 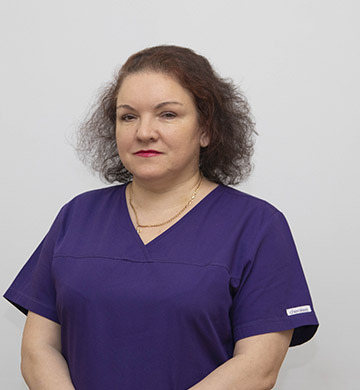 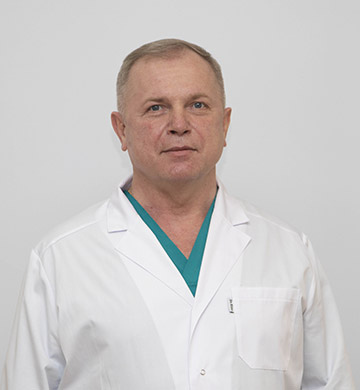 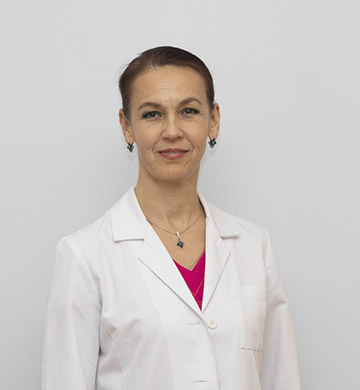 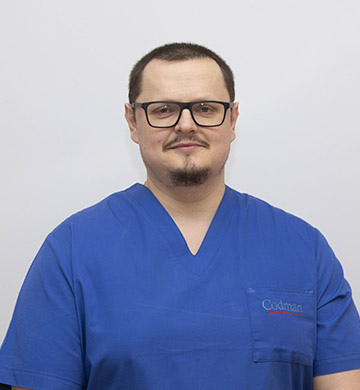 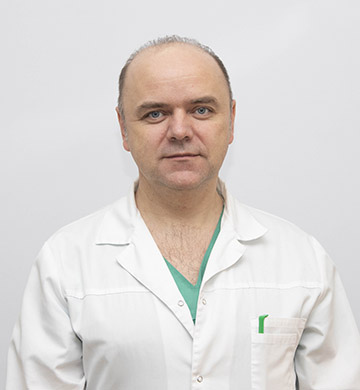 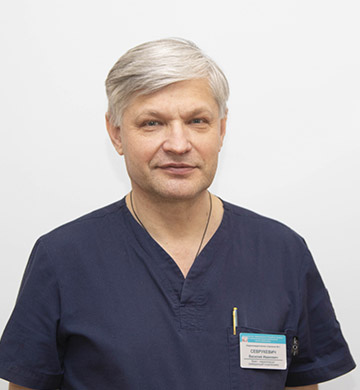 Yuri Ostrovsky
Our website uses anonymous data transmitted using cookies. 🍪 All your information is stored securely and is not shared with the third parties.