Clinical base: Minsk City Clinical Hospital №10 where the Republican Ophthalmology Center is situated. There are two divisions of eye microsurgery for 70 beds, Outpatient Clinicodiagnostic Division, Division of Laser Eye Microsurgery, Room of Emergency Ophthalmology Medical care. The clinical base is equipped with modern devices for diagnostics and treatment of diseases and trauma of eyes, hightech devices for eye microsurgery. Since 2009 there has been a special training room, equipped with modern microsurgical facilities and training microscopes for independent work of listeners, trainees, residents and PhD students. The classroom of the department is equipped with audio and viewing systems for live transmission of surgical interventions from operation rooms.

History of the department

The Department of Ophthalmology of the Belarusian State Institute of Advanced Medical Training was founded in 1954. Since 1949 until this time there has been a course of advanced training at the Department of Eye Diseases of Minsk Medical Institute. The department was headed by the following physicians: in 1954-1979 - professor M.M.Zolotaryova, Doctor of Medical Sciences, in 1979-1993 - professor K.I.Chvyaleva, in 1993-2007 - L.K.Yahnitskaya, Associate Professor, Candidate of Medical Sciences

Since January, 2007, professor T.A.Imshenetskaya, Doctor of Medical Sciences, has been a head of the department. Since 2004 she has been a head part-time ophthalmologist of the Ministry of Health of the Republic of Belarus, since 2011 she has been working as a head of the Republican Ophthalmology Center, which is situated at Minsk City Clinical Hospital №10.

Under her supervision 6 Candidate's theses have been defended. At present she is a scientific supervisor of 7 seekers of Candidate's degree and 4 seekers of Doctoral degree.

The department provides training on a cost accounting basis on the following issues:

It is also possible to undergo training at your own workplace according to the individual programme in the following fields:

Within the time of its existence, there have been 3 Doctoral and more than 25 Candidate's theses, which have been defended. Staff of the department has published about 800 works, 52 guidance manuals, 25 instructions for use, 42 patents and 23 technical innovations have been received.

At present scientific work of the department is carried out in the frameworks of the scientific and research work "Rehabilitation of patients with diseases and traumas of visual organs" in the following fields:

The department is working on the innovation project "Development and implementation of devices on the basis of bio-integrated, non-resorbable materials to remove posttraumatic defects and deformations of midface with the application of 3D  technologies of modeling and prototyping", assigned person - O.N.Dudich, Candidate of Medical Sciences, associate Professor.

At present there are 33 clinical residents (intramural and extramural forms of study), who undergo training at the department (among them - 13 citizens of Georgia, Iran and Syria).

Clinical and diagnostic work is carried out by the department's staff at Eye Microsurgery Division №1 and №2 and at the Republican Ophthalmology Center on the basis of Minsk City Clinical Hospital №10.

The department cooperates with the following organizations:

Annually all specialists of the department participate at international conferences, congresses, symposia, exhibitions. 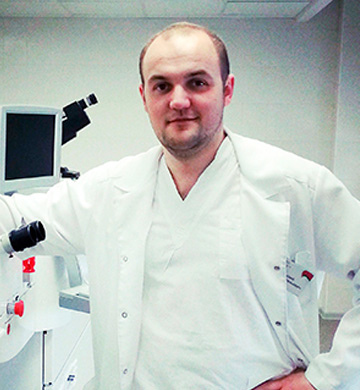 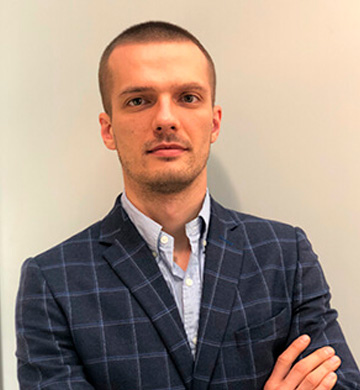 Evgeny Miloshevsky
lecturer of the Department of Ophthalmology 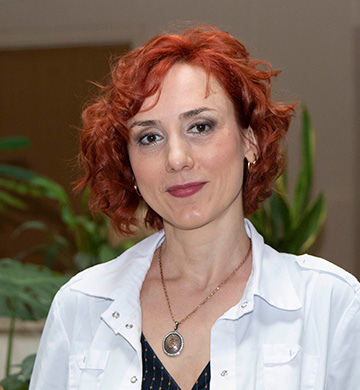 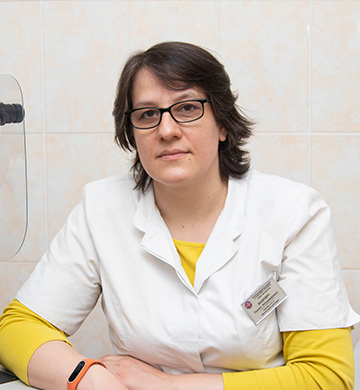 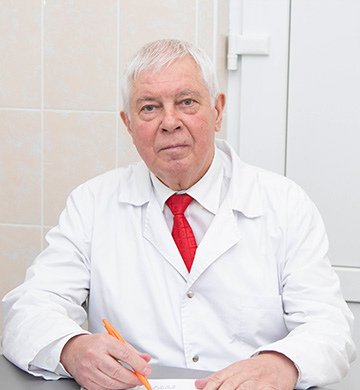 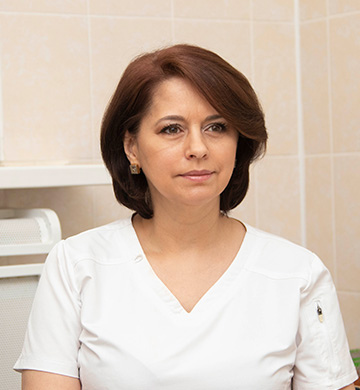 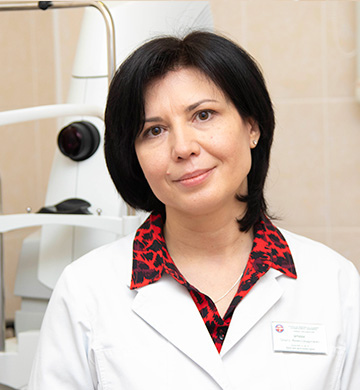 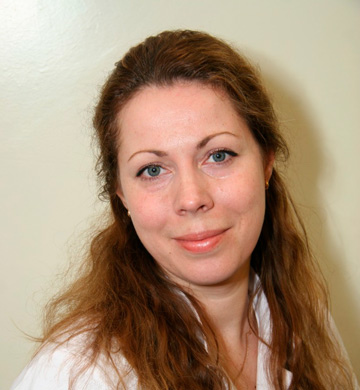 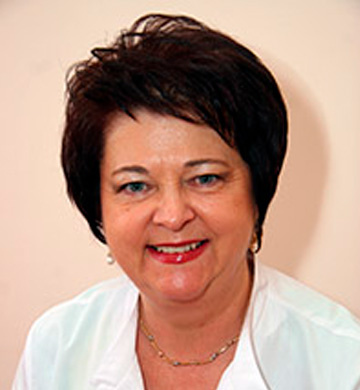 Svetlana Karasyova
Senior lecturer of the Department of Ophthalmology 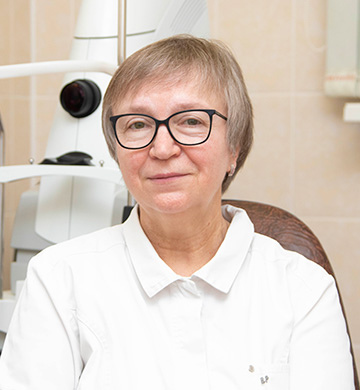 Tatiana Imshenetskaya
Doctor of Medical Sciences, professor, head of the Department of Ophthalmology, chief visiting ophthalmologist of the Ministry of Health of the Republic of Belarus