Department of Cardiology and Rheumatology

Department of Cardiology and Rheumatology

In the 90th, new assistants were taken to work at the department: I.E. Adzerikho, A.G. Buglak, I. L. Polonetsky, A.M. Pristrom, T.A. Rutskaya.

Programs of advanced training courses, retraining, qualification tests have been constantly developing at the department. The training pays a special attention to practical skills in clinical and instrumental examination and treatment of cardiological patients. The department holds 4-months courses of retraining in cardiology and rheumatology, 1-month, and 2-week courses of advanced training.

Staff of the department has always been working on monographs, study guides etc. There are some of them:

The manuals received a wide popularity among physicians: «Practical cardiology» in 2 volumes (1997) and «Clinical radiology» (2007). Staff of the department participated in the writing of the following books: «Reference book of general practitioner» in 2 volumes (1995), «Treatment of internal diseases» (1997), «Practice guidance on GP practice» (2003), «Pregnancy and delivery in women with heart diseases» (2004).

Under supervision of A.G.Mrochek, in the 90th of XX century, there had been created Republican Center of Electrophysiological Heart Researches, and in 2006 — City Center of Interventional Cardiology. In 2007, with an active participation of professor E.V. Rudenko, there had been created City Center of Osteoporosis Prevention. Teaching staff of the department carries out hundreds of calls-out to different parts of the Republic, where they render professional medical care to their colleagues in the treatment of patients with complicated cardiovascular pathology.

The main fields of scientific work:

Staff of the department carries out treatment and advisory work at the following divisions and healthcare establishments: cardiological units for patients with myocardial infraction № 1, № 2 and cardiological unit № 3, rheumatology unit, pathology unit for pregnant, units of intensive care and resuscitation, Center for Extragenital Pathology and Pregnancy at 1st Minsk Clinical Hospital; cardiological unit №3 for the treatment of patients with complicated heart rhythm, unit of intensive therapy and resuscitation №2 of 2nd Minsk Clinical Hospital; Republican Clinical Medical Center of the Office of the President of the Republic of Belarus; Minsk Center for Osteoporosis and Musculoskeletal Diseases; Professor’s Advisory Medical Center of BelMAPE. 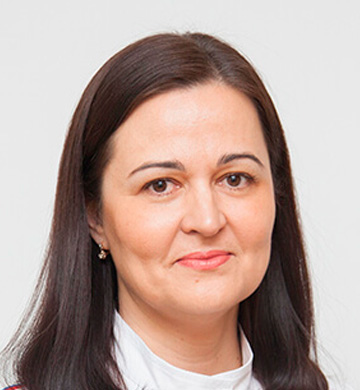 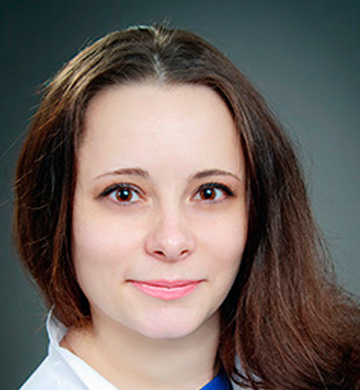 Liliya Maslinskaya
Candidate of Medical Sciences, associate professor of the Department of Cardiology and Rheumatology 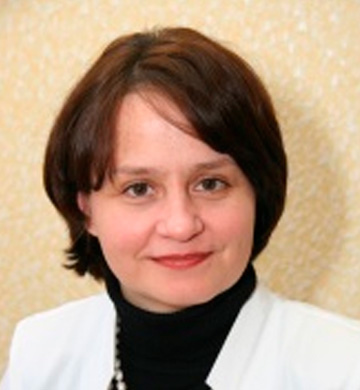 Maria Mikhno
Candidate of Medical Sciences, associate professor of the department of Cardiology and Rheumatology, physician of the highest qualification category