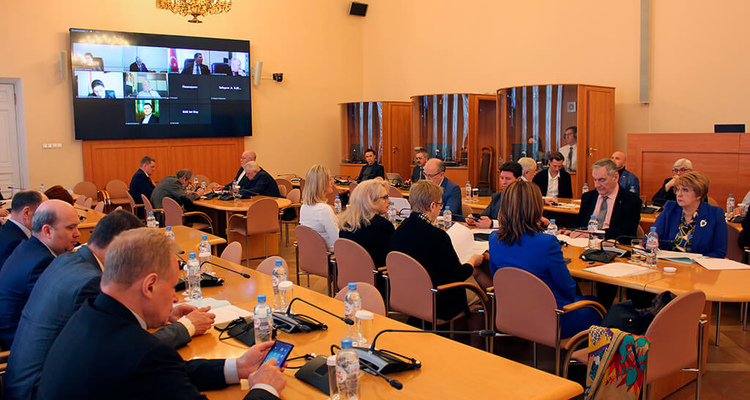 From the 29th to 31st of March 2022, there had been held a meeting of the Expert Council on Health under the Inter-Parliamentary Assembly of the CIS Member States in the Taurida Palace - the headquarters of the CIS Inter-Parliamentary Assembly, in St. Petersburg. The meeting was devoted to the role of innovative medical technologies and drug provision in public health management. 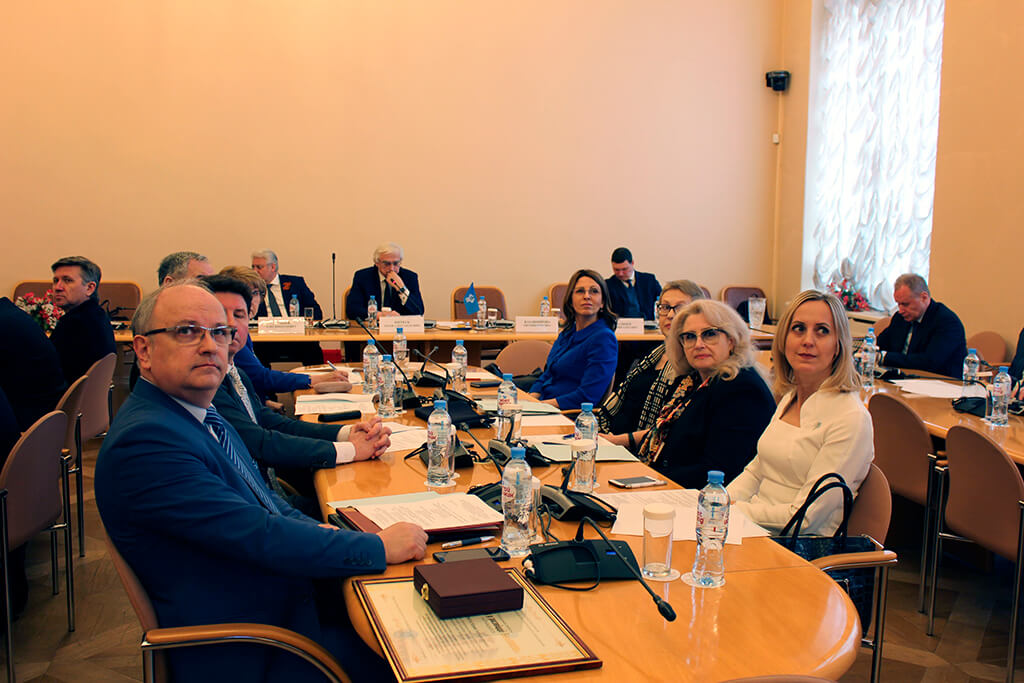 The meeting was opened by the Vice-Governor of St. Petersburg, Oleg Ergashev, who noted in his speech that the main task of modern medicine is to improve the quality of life of the population through the introduction of advanced achievements in the field of medical technologies. He also emphasized that the medicine of the future requires a new, collaborative and interdisciplinary approach to innovation that would allow scientific and research communities, professionals and patients to interact in real time, and such meetings form the basis for the progressive development of the healthcare system. 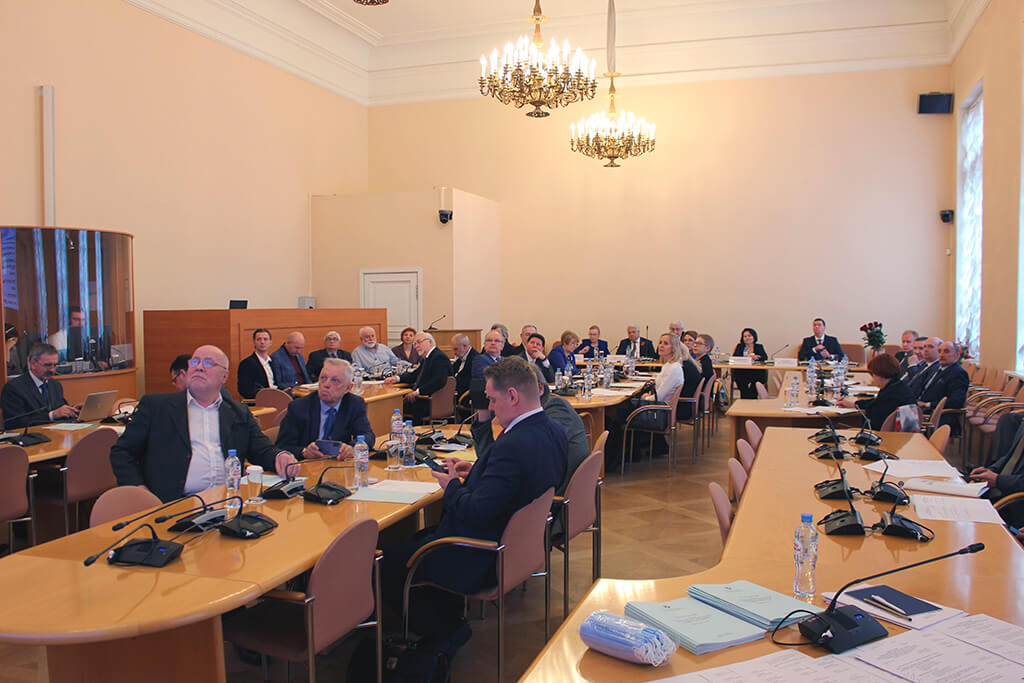 As part of the meeting, rector of the Academy Alexei Chukanov made a presentation on the topic: "The role of the national expert community in public health management".

It should be noted that the Expert Council actively assists the permanent commissions of the IPA CIS in various issues, including the improvement of the provision of medical care and the strengthening of the health of the population of the participating States.

24 Nov 22
Our website uses anonymous data transmitted using cookies. 🍪 All your information is stored securely and is not shared with the third parties.