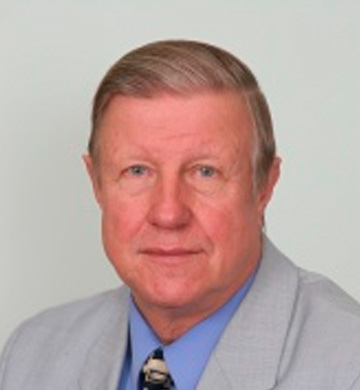 In his research work, Anatoly Mikhailov studied functional disorders of the intestinal tract, together with his colleagues he determined the reasons and mechanism of their development, offered treatment methods. He is an author of the method of prognosing of the patient’s condition during the first days after abdominal operations.

Anatoly Mikhailov is a well-known scientist, who contributed greatly into the development of medical science. His scientific investigations cover a wide range of issues of cardiology, pulmonology, gastroenterology, osteology, angiology, urology and other fields of medicine. In 1992, Anatoly Mikhailov got the title of the laureate of the State Prize for the circle of works on cardiovascular system.

Anatoly Mikhailov was chosen as an honorable member of the Board of Directors of the American Biography Institute (the State of Carolina). Anatoly Mikhailov is ranked among 500 world leaders as the most prominent scientist and public figure, whose professional achievements will be useful for the next generations.

In September, 1998, in Cambridge (England), professor Anatoly Mikhailov was awarded the medal “Gold Star” for an outstanding contribution to the science and teaching. He is an international expert in diagnostic radiology.

Last edit 2020-12-23 11:18:10
Our website uses anonymous data transmitted using cookies. 🍪 All your information is stored securely and is not shared with the third parties.