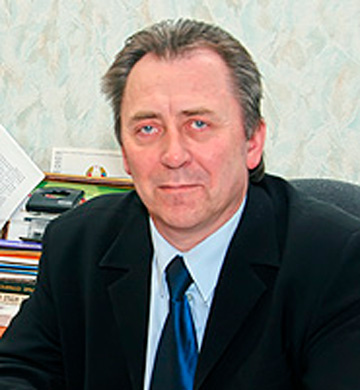 The main scientific interests: intensive therapy of the syndrome of multiple organ failure in children, methods of renal replacement therapy. Leonid Mironov is an author of more 100 publications, including 1 monograph, 5 guidance manuals. He has 1 patent for invention.