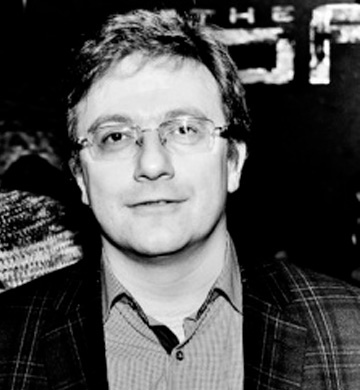 He is a Candidate of Medical Sciences on the specialty Narcology (2005). His thesis is “Transcultural examination of patients with alcohol addiction in Belarus and Germany”.

He published 42 works in scientific journals.

Since 1998 Oleg Aizberg has been a member of the Belarusian Association for Psychiatry.

He is a member of Editorial Boards for “Heroin dependence and related problems”, “Psychiatry, psychotherapy and clinical psychology”.

Last edit 2020-12-07 11:57:40
Our website uses anonymous data transmitted using cookies. 🍪 All your information is stored securely and is not shared with the third parties.