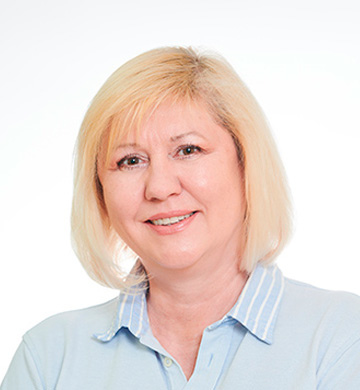 Head of the Course on Pedagogics, Psychology and Foreign Languages, senior lecturer of the Department of Public Health and Healthcare

In 2005, Svetlana Novitskaya became head of the Department of Pedagogics, Psychology and Foreign Languages. At present, she coordinates the following directions: training and education in the educational process, culture of speech, technologies of business communication.