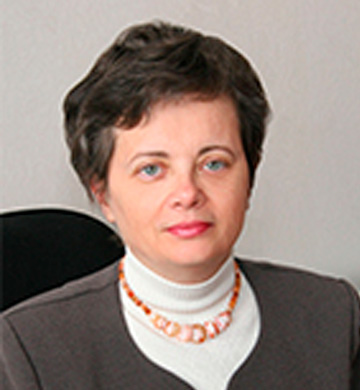 Valentina Ivanova was born in Minsk in the family of physicians. In 1983, after the graduation from Minsk State Medical Institute, she worked as a pediatrician at Minsk Pediatric Outpatient Hospital № 8. In 1993, she successfully defended her Candidate’s thesis on pediatrics. From 1991 to 2001, she worked as a scientific researcher at the Scientific and Research Institute for Radiation Medicine.

Since 2002, she has been working at the Department of Public Health and Healthcare Management of BelMAPE. In 2008, Valentina Ivanova got the academic title of an associate professor.