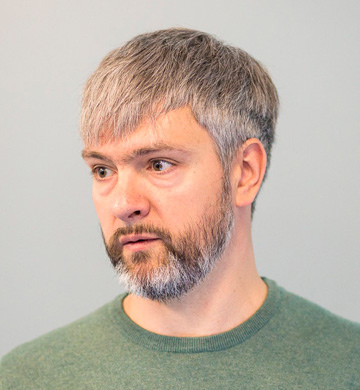 He specializes in the following:

Vladislav Lukashevich has been working at the Department of Reflexotherapy since 2014. He conducts advisory work at Professor’s Advisory Center for Manual Therapy, Neurology. He gives lectures on manual therapy and oriental massage at advanced training courses. His scientific and research work includes the following:

Publications: 1 monographs, more than 50 printed works in domestic and foreign publications, 4 instructions for use, 14 patents for invention, more than 20 speeches at conferences.

From 2007 to 2013: a senior researcher at the Republican Scientific and Practical Center for Neurology and Neurosurgery. From 2012 to 2013: senior scientific director of the project «iMotion» of the company «Intellect Motion», Pte, Ltd, Singapore. From 2011 to 2013: senior scientific consultant of the company «V & A Laboratory», a participant of the innovation center «Stolkovo» in Moscow. Since 2013 until the present, Vladislav Lukashevich has been working as head of the Education and Research Center «INTELLECT MOTION».